So this song is the OST of one of the best K-dramas I have ever seen – Mother. It’s a remake of the Japanese drama Mother and has got me hooked like only “On the Way to the Airport” could. The storyline, the acting, the OST… everything is designed to pull at your heartstrings.

On the way to the Airport was by far one of the best Korean dramas I have ever watched. The plot was human and relatable, the dialogue subtle and profound, the acting classy and the OST was a masterpiece, from which the song City Sunset had to be the icing on the cake.

Came across this song entirely by accident when  I was searching for a nice drama to watch now that my exam is over. What can I say… it’s the story of my life.

I recently downloaded the KBS World Radio On-Air Application on Android and thought I’d do a short review.

I’ve never used the app before primarily because the broadcasting is done in about 11 languages (including Korean) and because really what’s the point of a radio show that doesn’t have 성시경 saying 잘 자요…I digress but only because I miss his voice… In any case, KBS World Radio has a number of interesting features for anyone interested in learning not only more about Korean culture and music, but also about the language. 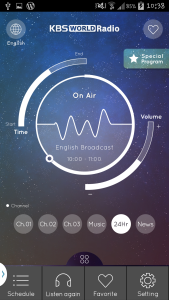 Of particular interest to Korean language learners would be the following programs: 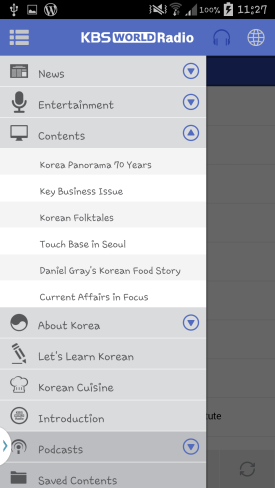 Personally I wish this would come integrated with the other app, so you don’t need to go from one app to another but hopefully they’ll find a way to work around this in their next update 🙂

So as I was writing the last blog entry on some of my favourite Korean webtoons,I realized through the comments that it would be nice if the comics were available in English too so that other people could enjoy them. Luckily enough… they are! On Line Webtoons 🙂 Which means if you stumble across something you don’t understand in the Korean version of the webtoon, all you have to to is look over at the one in English 🙂

As I was searching I ended up finding a couple more that I really like so I’ve added them to my list 🙂 So here are the links to some of my favourite webtoons which are available in both Korean and English:

Available in English on Line Webtoons 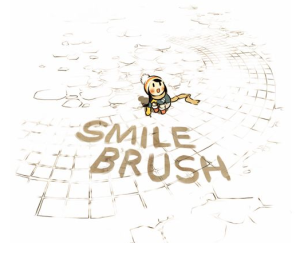